The constituency reaches from the Soho Road to the Kingstanding Circle. It includes a wide range of communities and types of housing from dense inner city Victorian terraces to leafy commuter suburbs. Perry Barr has traditionally supplied workers to Birmingham’s major industries but today it has many public sector workers and students as well. . It has been represented by a Labour Member of Parliament since 1974 and has been represented by Khalid Mahmood since 2001. 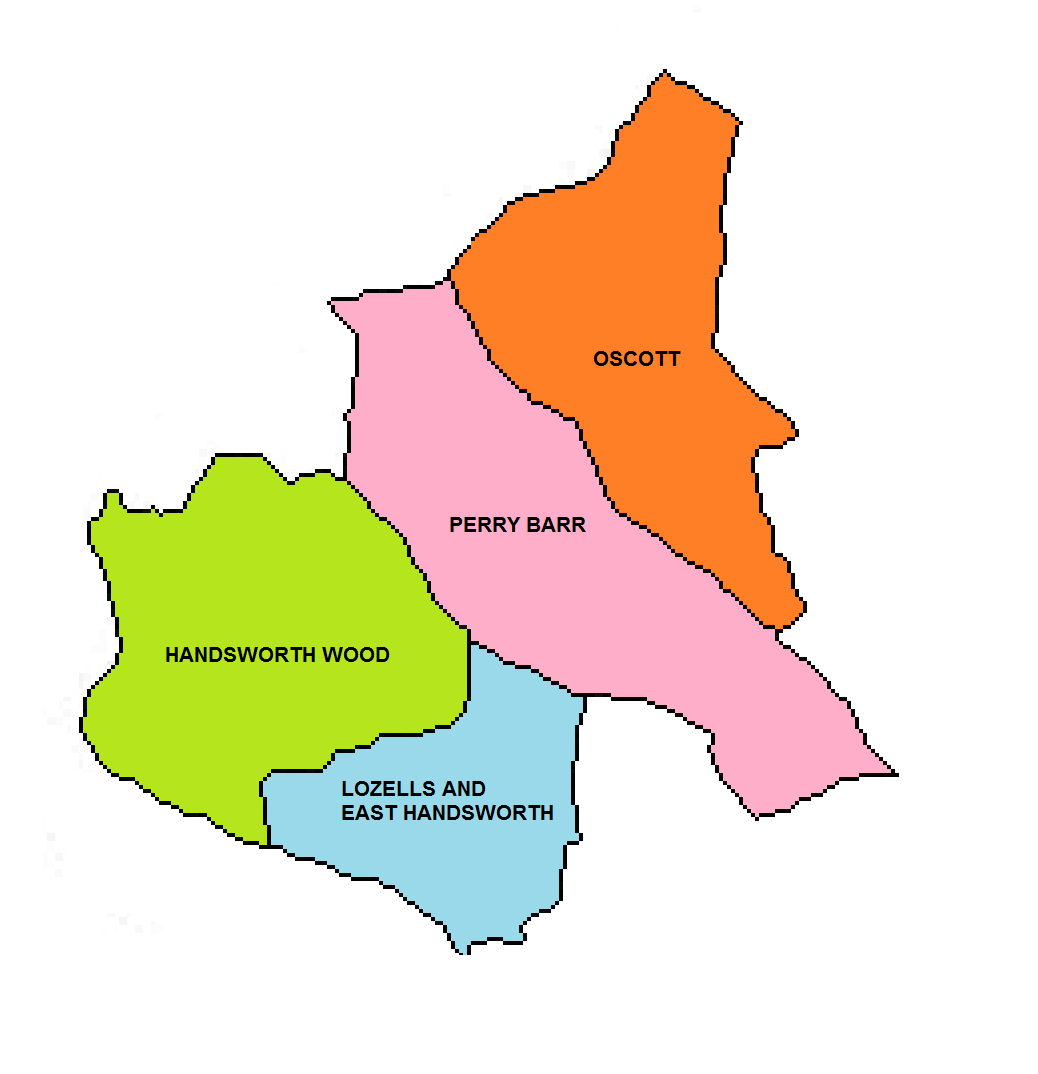 Please read this to review the updates about which cookies we use and what information we collect on our site.